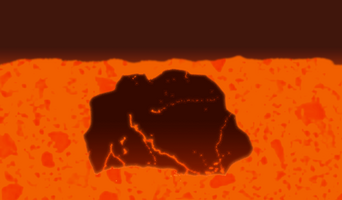 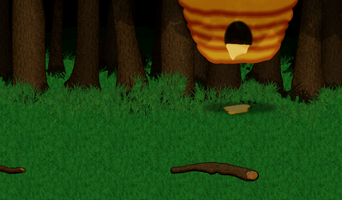 Thanks to a very crazy April Fool's Week, I had a significant slow down in production with this, but it did yield good results. At this point, I'm pretty much done with this Ep (hopefully), and I get brainstorming on Episode 2!

As you may have seen already, I've added Gifts to the game where the player can do certain things or access different places they couldn't before. 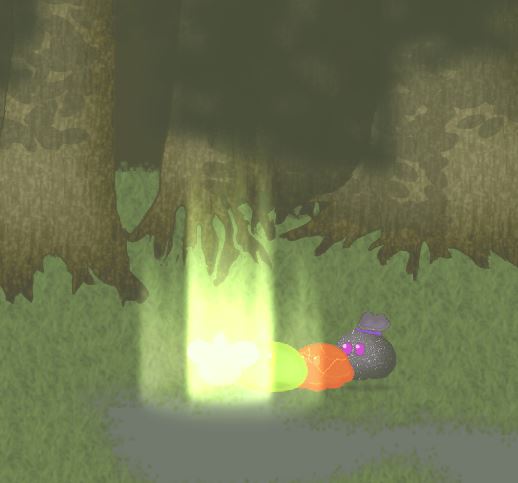 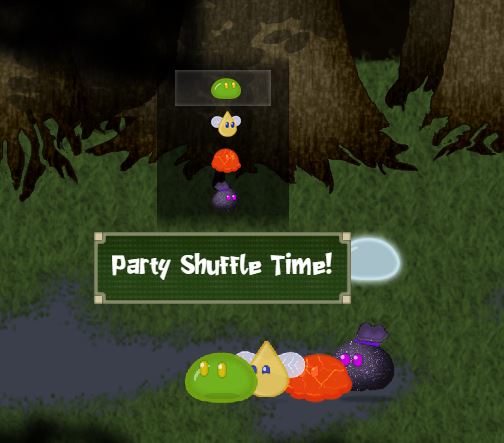 Gifts are activated, depending on who is in the front party position. I used a convenient Party Switch system I evented to do this.

Here's a Changelog of all the Updates and Bugfixes  I did in the interim.

Hope you like the changes and feel free to download this latest version and leave your feedback!

Get Slime Kingdom - A Sidescrolling Adventure

Can a lone slime with a dream make a safe place for his kind?

Add From Mob To Hero To Collection